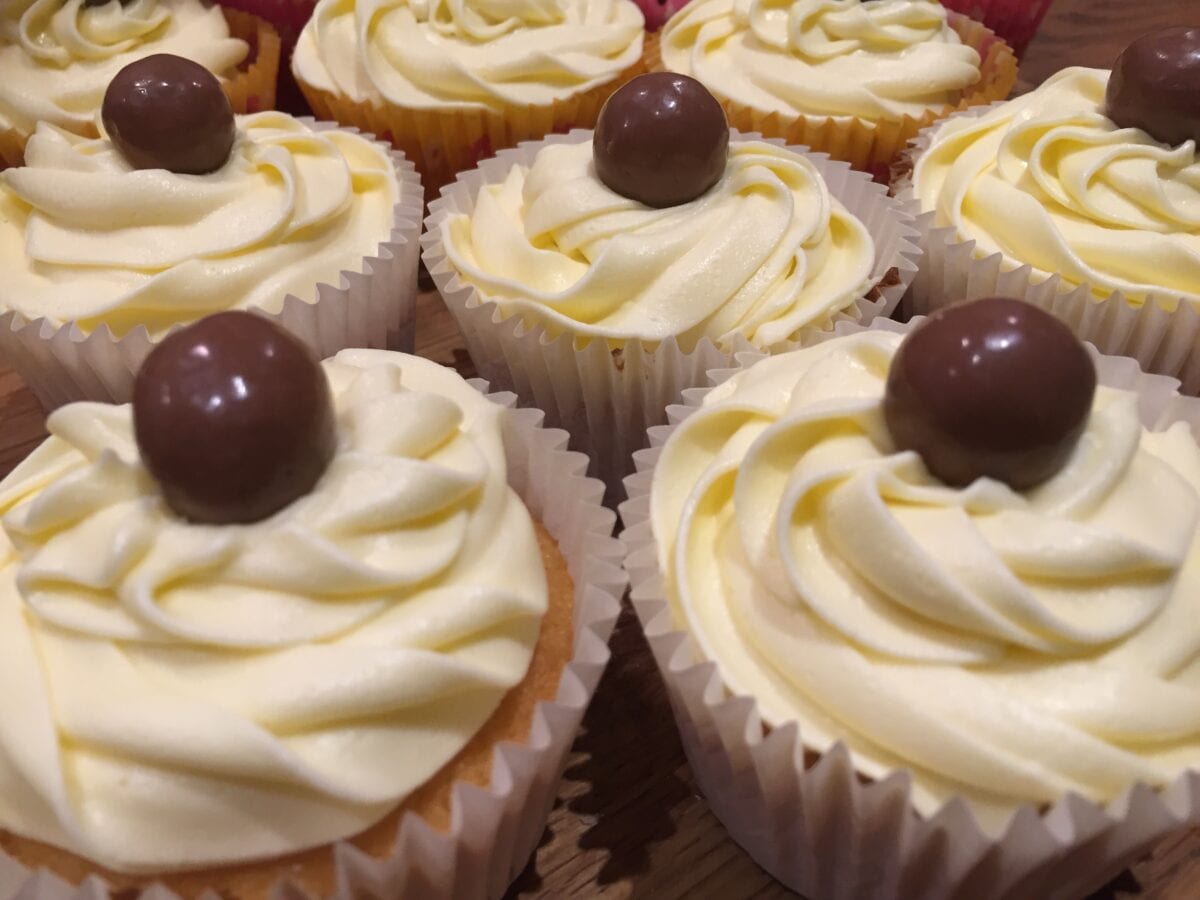 The first proper week in January

It’s been a weird and hectic week.  Starting Monday with going back to work after a lovely Christmas, and in typical New Year fashion I managed to catch myself a stinker of a cold, not great, but hey no excuse to slack!

I started my new job, which is really my old job that I left 6 months ago, but it was good to be back.  Initially a little strange, but soon the familiarity of the place and the people made it feel like I had never been away.  It was nice to not be so stressed out about work, and finally my work feels like it comes second to my family life, which by rights is where it should be.  Despite the lovely time off over the Christmas period it was nice to get back to some sort of routine.

After feeling sorry for myself at the beginning of the week due to my lurgy, my attention soon had to focus on the very important occasion of my little girls birthday party at the weekend for her 4th birthday.  She had specified a Disney/Frozen party, and I wanted to make sure I delivered.  Initially we had planned to just have a few friends at the house, but with an ever increasing guest list, we decided to rent our local village hall.  All very last minute, but we were lucky that there was availability.  Invites never got done so a few frantic texts and WhatsApp messages meant that all her friends could make it.  I made my lists for the menu , games etc and a shopping list was constructed, and evenings were spent making cakes and party bags.  Isla had desperately wanted a Frozen themed cake.  I have tried decorating cakes before but not with much success but thought now I have my new kitchen I can do this, how different can sugarpaste really be from working with clay? Well it turns out very different!!  The cake was a disaster, and nearly got  thrown in the bin several times!  However I think I managed to salvage it enough that from a distance it could pass, and the main thing was that my little girl was over the moon that mummy made her a Frozen cake- a true heart melt moment.

Friday (day before the party) was a day of mixed  emotions.  My older brother Lee turned 40, and what should have been a joyous day was clouded by the funeral we attended of a dear friend and neighbour Pamela Westland.  Pamela lived a few doors down from my parents, and as a child I was forever at her door, playing with her cats or playing in the garden.  I remember playing for hours in her wonderful garden with a stick I pretended to be a wand, and chatting to the imaginary fairies.  I have very fond memories of Pamela, she was an author and she used to let me and my brother use her office for our own pleasure.  I have many copies of photocopied hands, and craft projects that she used to encourage.  As a teenager I also did some hand modelling for one of her flower arranging books.  It wasn’t until more recently that I realised that she was author and editor of over a 100 books all related to cooking, arts and crafts, which I did not appreciate as a child but now have the up most respect for.  The funeral was a lovely service, but I was saddened that I hadn’t kept in touch as much as I should have.  She was an inspirational lady, who in reality had more baring on my life than I realised at the time.

On a lighter note Saturday was a crazy but successful party day.  thanks to an old friend Daryl who supplied an indoor bouncy castle and worked tirelessly producing balloon flowers and animals at every child’s request! The kids all seemed to have a great time, and at the end of it I had 2 very happy but exhausted little people.

Today (Sunday) after an unexpected but welcome lie in (7.30am!). We went for a surprise lunch for Lee to celebrate his 40th, which was lovely.  It was weird to see all his old friends, now all with families and grown up, but still the same.  And now it’s Sunday evening, getting ready for the week ahead, hopefully a slightly quieter one, and I’m relaxing writing this with a well earned glass of wine after baking yet more cupcakes for Isla to take to nursery tomorrow.  Presents are all wrapped for a quick 6am birthday celebration tomorrow morning before normal Monday service resumes.

Have a good week, 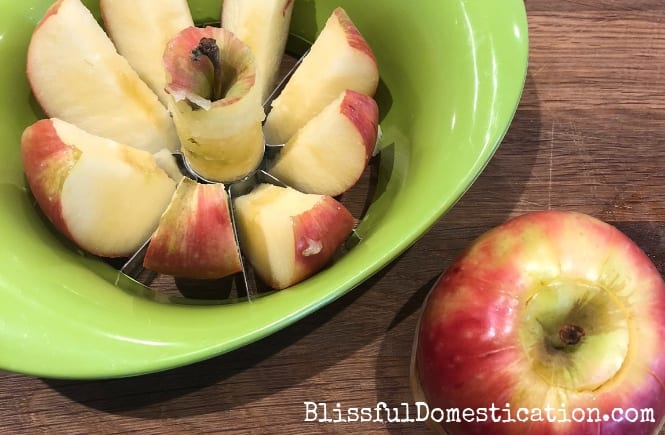 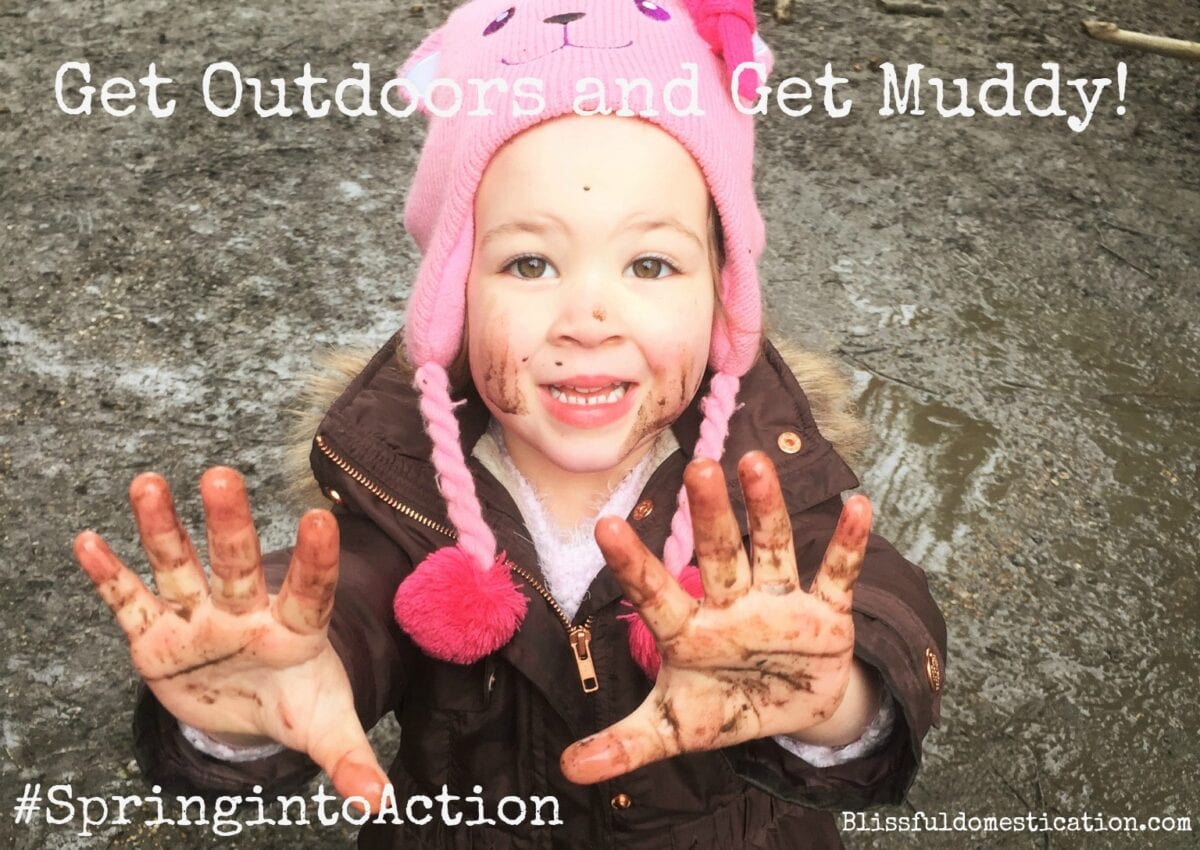 #SpringIntoAction Get Outdoors and Get Muddy! 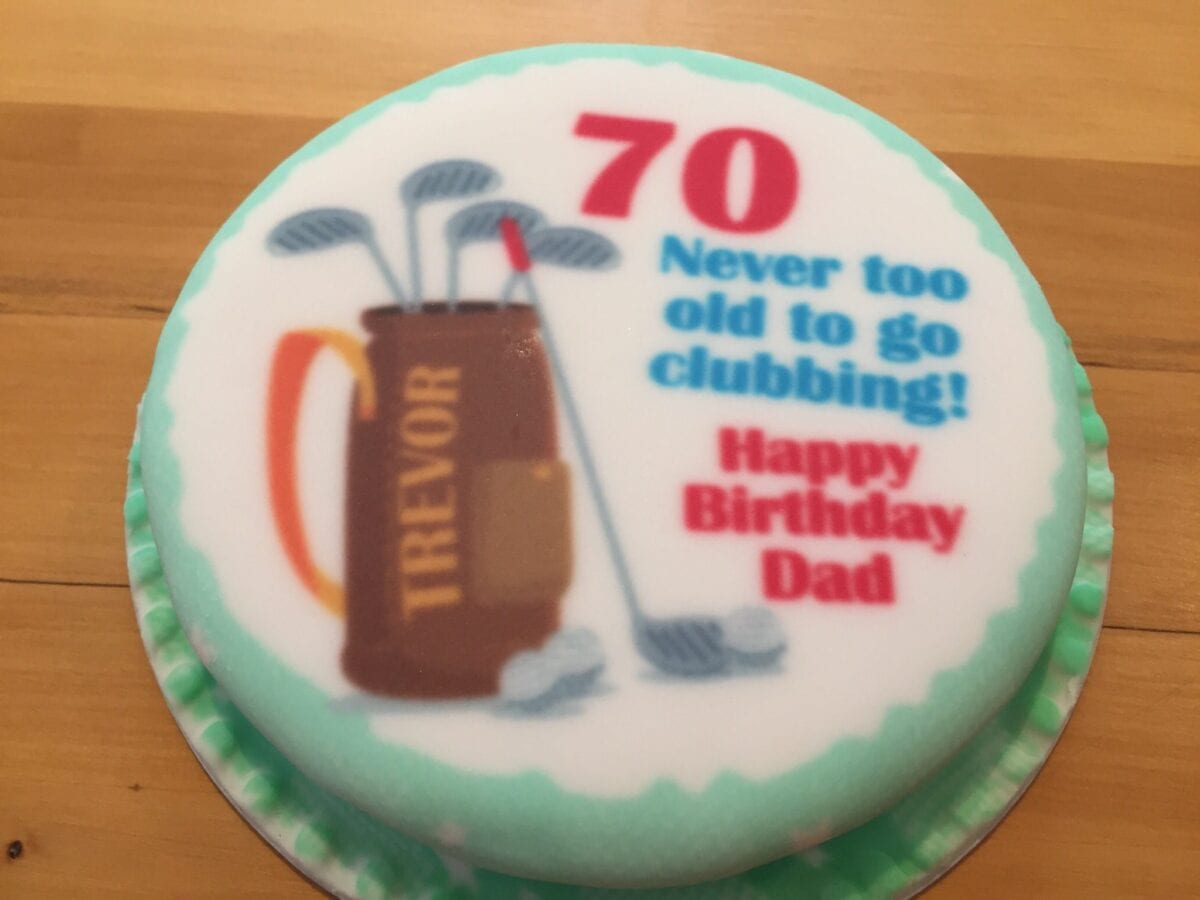 Letterbox Cake by BakerDays: A Review