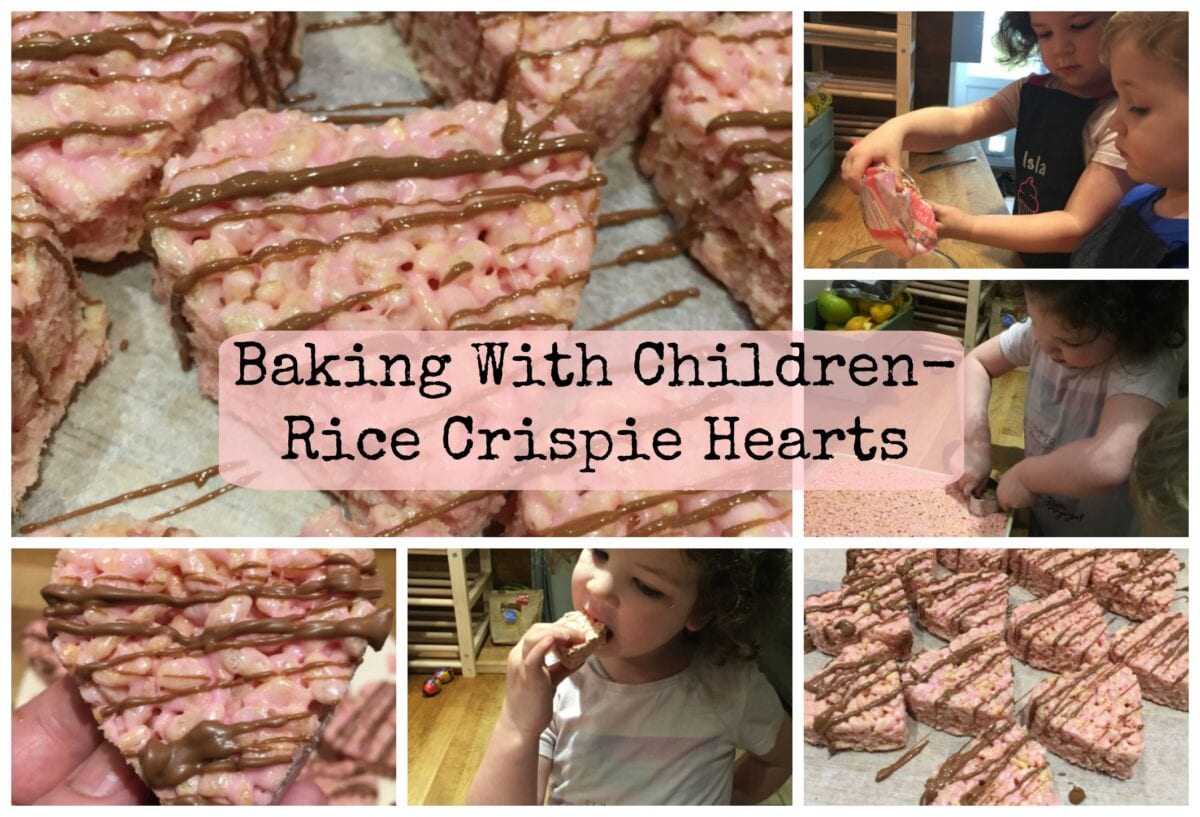 I love baking, and I really enjoying baking with my children.  OK so it’s far messier when they are around (I’m not the tidiest baker myself to be honest!), and it does tend to take twice as long to get anything done, but I genuinely enjoy it.  As a bonus I think they do too, beyond the licking of the spoon and enjoying the results! This marshmallow rice crispie heart recipe is a simple take on a classic that the children can get involved in making and eating!

I am no master baker, but personally I feel that baking with your kids is fantastic. I love it. Yes I must be mad, but bar the mess, and the odd argument who has the spoon, who goes first with the measuring etc it is an activity that we can all enjoy.  Part of the reason I started my Blissful Domestication blog in the first place was to have an outlet for creative past times such as baking, and it’s great that the kids can be involved too.  When I saw that Kirsty over at Winettes was  doing a guest post series about baking with children, I jumped at the chance to be involved.

Isla particularly enjoys helping me in the kitchen.  Although it hasn’t got her out of her fussy eating habits, she is starting to understand more about food because of this.  Learning what food looks like before and after it’s cooked, what happens when you mix things together and what you can create with food.

Not only does baking help teach our children what food is, it can also teach them numeracy skills and weighing and measuring.  I often get the kids to weigh out the ingredients for me (supervised obviously!) and put them into separate bowls before we even start.  It helps with their understanding of weights and measures.  In particular the difference between weighing and measuring liquids versus solids, and numbers.  My son is only 3 1/2, yet he was telling his sister when the scales read 100. Can’t be a bad thing, can it? 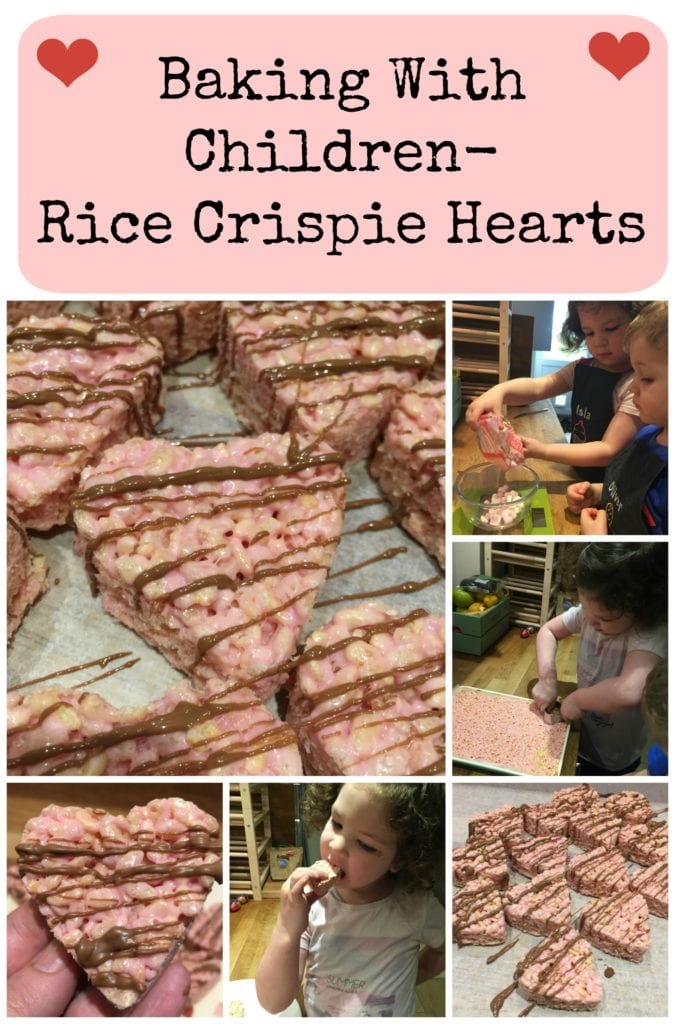 So on to the recipe, a simple take on a classic.  Part of the reason these turned into rice crispie hearts is the fact I couldn’t fine any plain white marshmallows, only the pink and white ones. So knowing they would turn out pink, I thought they might look more appealing as hearts rather than squares.

What do you think?  Is this something that you would give a go with your children?

You can check out the rest of the fab Baking with Children guest post series over at Winnettes.

NB. I am a home cook, and have had no formal training in preparing food. So these are just recipes that I use at home for the family. Whilst I have taken time to try and be as accurate as possible, some of the quantities are approximate.  I am always keen to learn, so if you think the recipe can be improved upon please take the time to comment below. I also love seeing your versions. 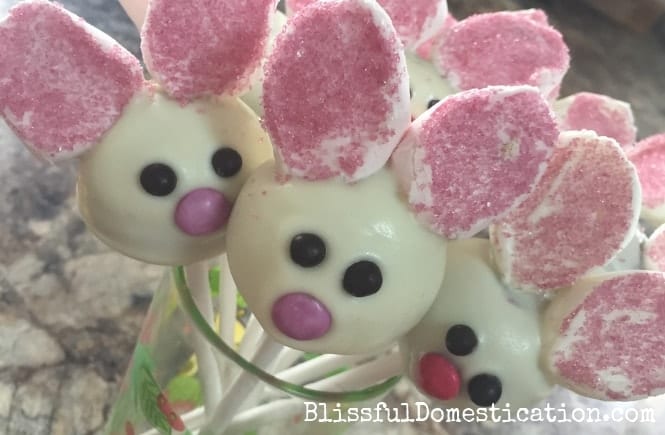 How to Make Bunny Cake Pops 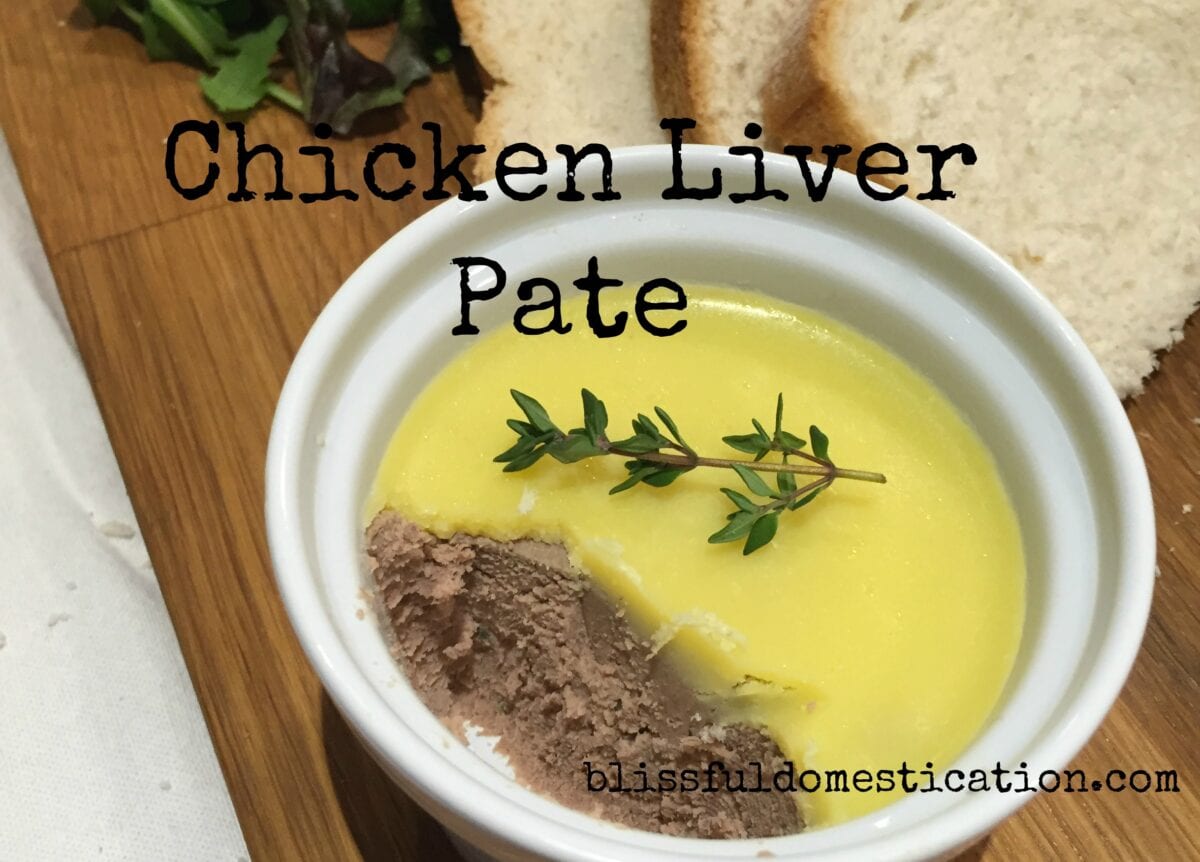 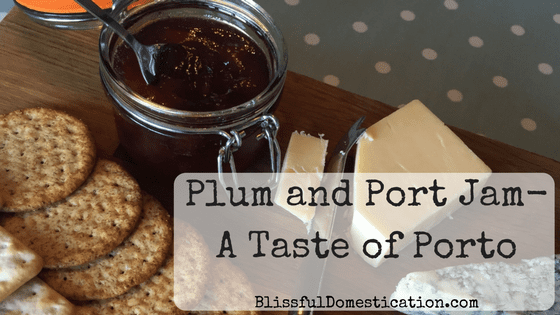 Plum and Port Jam- A Taste of Porto