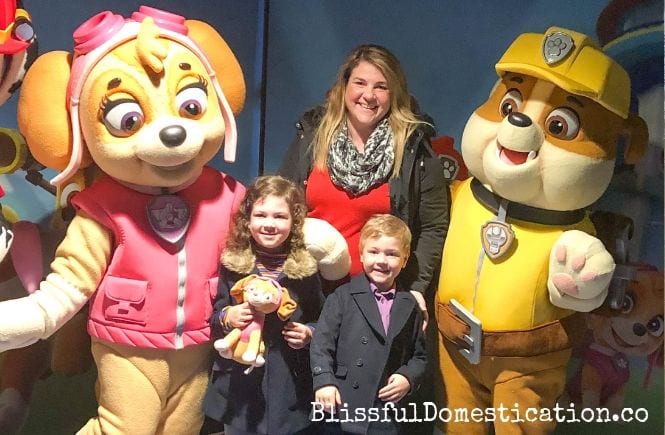 Yes, there IS a Paw Patrol Movie being released nationwide on Friday 17th May! We were lucky enough to be invited along to a special preview of the Paw Patrol: Mighty Pups Movie last weekend ahead of it’s nationwide release.

My children always enjoyed Paw Patrol when they were younger, and still enjoy watching the odd episode now. But at 6 and 7 when I asked them if they wanted to go and see the new Paw Patrol movie they weren’t overly enthusiastic. Isla insisted she was a bit old for Paw Patrol now, but she said she would go to keep her brother company.

Despite this, on the day of the preview they both insisted that their soft toys, Skye and Marshall, were to come with us to watch the movie.

The special preview of the Paw Patrol movie was held at the Showcase Cinema de Lux within the Bluewater shopping centre in Kent. Very close to the M25 and Dartford crossing and lots of free parking, so very accessible.

When we arrived (after I felt like I had purchased the entire pic and mix section!) the children had the oppoutunity to meet some of the pups before the film started. As we waited to meet Rubble and Marshall, Isla asked if she HAD to have her photo taken as she felt she was a little too old. She did however end up happily posing with the pups, but obviously only to keep her brother company.

A necessary toilet stop took us back past the pups meet and greet point, and we saw that Skye and Chase had joined their friends. Well, from the little girl who said she was far too old for Paw Patrol, came out an almighty squeak! Her little face lit up as she saw her favourite pup, and she couldn’t wait to meet her.

The film was shown in the Showcases’ XPlus screen, which is a state of the art giant wall to wall screen. It was huge! And so were the fully reclinable seats. Honestly, I can not rave about the seats enough. They were sooo comfortable, and had plenty of room even for my generous hips. Had I not been in charge of two little people I may have nodded off!

The Paw Patrol Movie Itself

The movie is just shy of an hour long, which is perfect for even very youngg children with short attention spans.

It starts with Ryder and the pups saving Adventure Bay from a rogue meteor, which strangely gives the pups super powers and turns them into Mighty Pups. Unfortunately the meteor also gives super powers to Mayor Humdingers nephew Harold who along with his bumbling uncle take over the Paw Patrol tower and try to take control of the meteor. Along come the Mighty Pups lead by Chase on a mission to rescue Ryder and save Adventure Bay.

The plot may not sound gripping to you or I, but the kids were hooked right from the start. A mix of talking rescue dogs, a town run by an eccentric to say the least Mayor (who happens to keep a chicken in her handbag) and some outer space delivered super powers seems to be a winning combination. I didn’t hear a peep out of my children, or anyone elses for that matter.

So What Did We Think of the Film?

If you have a child that loves Paw Patrol, then they will love this movie. All the elements of a great episode and more in an hour long chunk.

Being just an hour long also means it’s perfect for very young children as much as it is for mine, and also great for those kids with short attention spans.

Despite my kids’ reservations before the movie, thinking they were ‘too old’, they were both engaged fully throughout the film. On the way home they were discussing what super powers they wanted (apparently they were allowed 3 each!), what their super hero names would be, and even what colour costume they would wear! Clearly the movie had an effect on them.

The cinema itself was glorious, and now I’ve experienced those wonderful seats, I’m not sure another is going to be good enough for me. With the massive screen and Dolby Atmos Sound, I would love to experience an adult action film there with the hubby.

All in all if your kids love Paw Patrol, then this film is a must!

Paw Patrol: Mighty Pups The Movie is realeased nationwide on 17th May 2019. Showcase Cinema has 21 cinemas across the UK. To find your local one check out their website.

Ticket prices for the Showcase Cinema de Lux at Bluewater are £9.35 for an adult and £8.60 for a child, however it is always best to check with your local cinema on prices and availability.

If you do get to go and see the movie, I’d love to hear what you think in the comments. 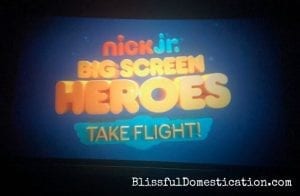 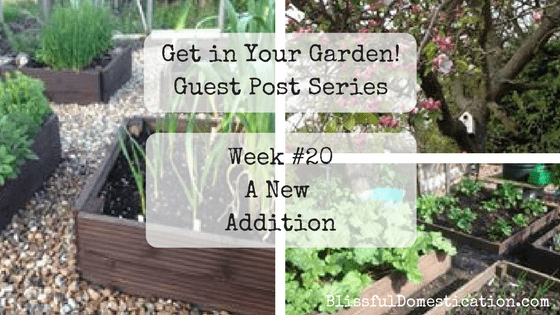 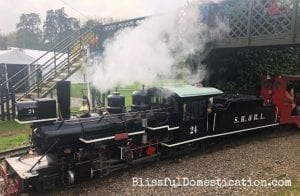