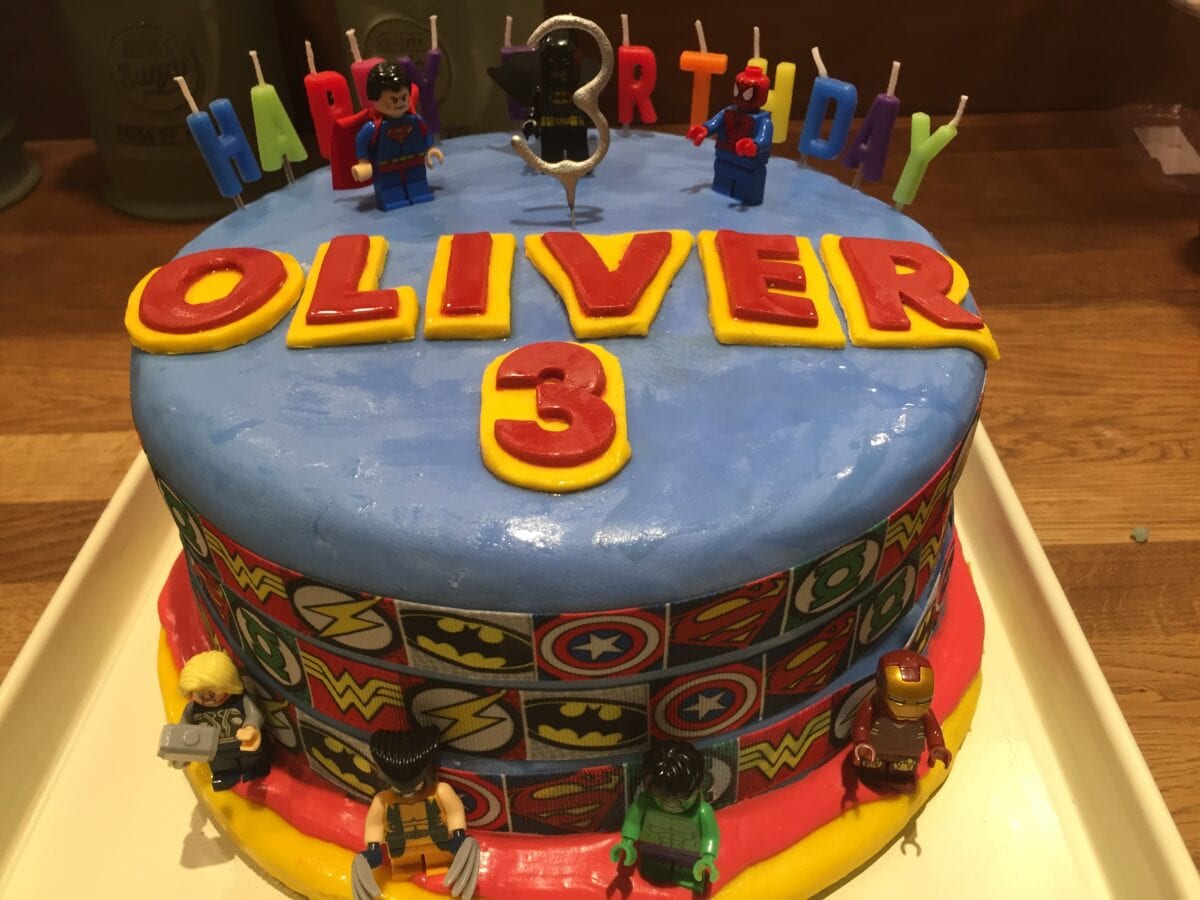 My little baby boy turns 3 tomorrow (can’t believe it!) and we had a little party for him today. I say little party, but the amount of preparation and pressure building up to the party was unreal. I have a feeling though that the pressure to have the perfect party is only going to get worse as the kids get older! Here’s how our little party went today..

Oliver chose a superhero themed party, slightly coerced by his daddy!  I felt a bit of pressure with this one, it would be Oliver’s first proper birthday party, and our last party for Isla went really well and got rave reviews so I felt I had to deliver once again.

My first stress was the cake.  I love baking and make loads of cupcakes, but I’ve said it before and I’ll say it again, sugar paste just isn’t my forte.  I really should just accept that it is not a skill I possess.  Never the less I set about making a sugar paste masterpiece.  It started off OK, but the cake that I had planned to cut in half and fill with buttercream wasn’t quite thick enough, so I made another, which made a monster of a cake.  Then the dreaded sugar paste covering! It was a complete nightmare, sticking to the board, rolling pin and me! No matter what I did I couldn’t get it even and big enough to cover the cake.  It was starting to look a mess and nearly ended up in the bin with a mercy dash to Tesco planned. However I persevered, and with strategic placing of ribbon and decorations I think I may have just got away with it (as long as you didn’t look to close!). The birthday boy loved it, so it made the effort worth while.

The cupcakes were more successful. I  added some blueberries to my basic cupcake recipe, and used good old Betty Crocker lemon butter icing.  I had loads of complements on the cakes, but mainly about how wonderful the butter cream was- oh well!

Next party pressure was the party bags.  Do you think there is judgment on the quality of the party bag? I think so, and you can spend a fortune on plastic tat that ends up in the bin.  So this year I decided to buy on-line, and continued with the superhero theme, but honestly I don’t know what kids expect these days! The gliders seemed to go down a treat with my kids anyway, and you cant beat a bag of Haribo!

The catering was yet more pressure.  Whilst I kept it simple and just stuck to sandwiches and finger food, I discovered that 2 of the children coming were dairy intolerant.  I’ve been very lucky, and both my 2 can eat anything, but when faced with it do you know how many things contain dairy! It’s unreal, even a simple ham sandwich took some planning.

We hired the local village hall, and an old school friend of mine provided a bouncy castle, and modeled some balloons for the kids so entertainment sorted.  We thought we’d up the anti and have a special guest, and the real Batman made an appearance! However the kids saw straight through it with Isla saying immediately ‘Is that you Daddy in your batman outfit?’ I think secretly James enjoyed playing the role of a super hero though (big kid that he is).

After a crazy 2 hours of super hero mayhem, several spilt drinks and a few tears shed (mainly bouncy castle related incidents) all in all the kids seemed to have a great time, especially my little birthday Batman, which is the main thing.

So what are we going to do next year to top it? Who knows but bring on more party pressure! 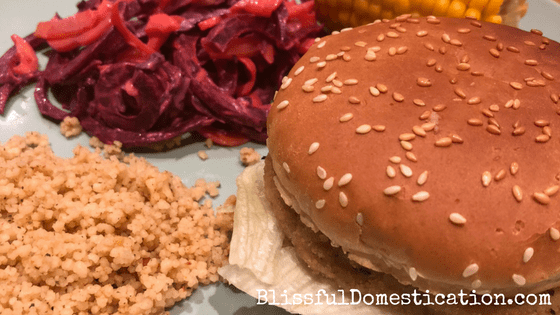 Our Day at Diggerland 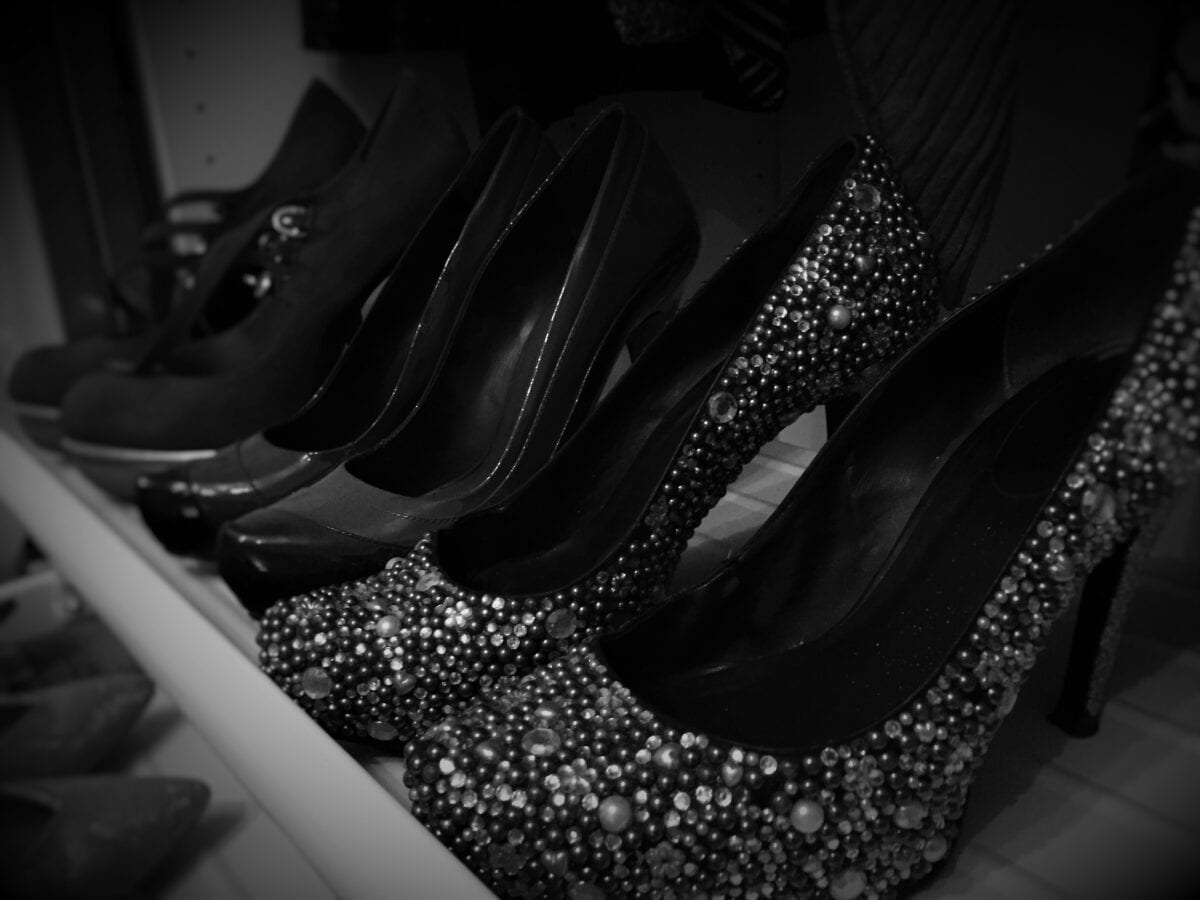 10 Things I Never Did Before I Had Kids