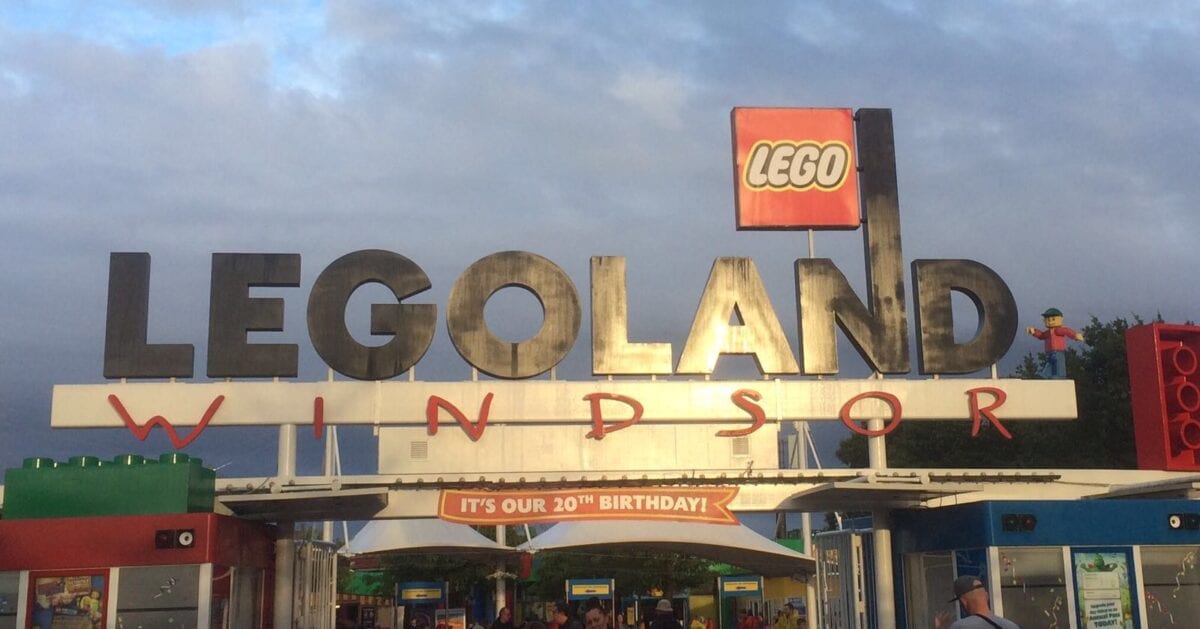 We had a family day out at Legoland, Windsor a few weeks ago. The kids were really looking forward to it (as were we!) and typically the good old British weather quite literally rained on our plans. However we weren’t about to let a little bit of rain ruin our Legoland fun.

I loved Lego as a kid and it’s great to see that the kids, well the girls at least, share my enthusiasm for all things Lego. So it seemed only right  that for our family day out we would revisit Legoland Windsor.  We had been twice before, once with just Jasmine pre-Isla’s arrival, and last year with all 3 children.  Last year we had a great day, but it was difficult.  We had 3 children, 2 of which were tall enough to ride most things but not tall enough to ride on their own, and Oliver who was only just 2 who couldn’t go on some of the rides the girls could.  Add into the mix the queues on a sunny mid June day, and it was all too much for a temper tantrum toddler to deal with.

This time however was going to be different.  We went one Saturday, in September after the kids were back at school.  We checked that Oliver, now 3 1/2 was tall enough to go on the family rides such as the log flume and river rapids, and Jasmine was tall enough to ride on her own where needed so we could all go on the rides together (beats queuing up twice for each ride!).

The one thing we had no control over was the great British weather.  Showers were forecast pretty much on and off all day, but we decided to go anyway armed with waterproofs (for the kids anyway!) and ponchos.  We set off early, picnic in boot, excited kids in the back watching Disney films on the i-pad (what did parents do before i-pads!), and me happily catching up on my various social media platforms (that’s what all bloggers do on journeys on family days out- right?). As I looked out at the slightly overcast but clear sky I said the famous last words ‘If it stays like this, it’ll be OK.’ At that point it was like the gods of the law of sod heard me and rained down on us as hard as they could!

We arrived when it opened, and were pleasantly surprised that there weren’t the normal crowds that we had seen on previous visits. The one good thing about the bad weather forcast is I suspect it had turned people off, all the better for us!

The kids were so excited! The girls loved seeing the Lego people, and Oliver loved the baby dinosaurs, it took us ages just to get them away from the entrance and get on some rides.  The rides are catered for families, and perfectly suited our family with children aged 3-9. Exhilarating enough for Jasmine, and not too scary for Isla and Oliver.  My personal favourite was the Atlantis ride, where you go into a glass bottomed submarine and go round effecively a large aquarium with rays and sharks and lego statues of shipwrecks and mermaids.  Unfortunately, this was not one of Isla’s favourites due to her fear of the dark and anything remotely scary, so we couldn’t persuade them to go on again.

One of the highlights for the kids was the driving school.  Oliver now old enough to take part in the mini driving school with Isla, and Jasmine able to use the much larger driving school, all 3 kids were very happy and proudly showed off their driving licences afterwards.

The other highlight was the pirate show, we’d seen it before, but this time the kids really enagaged with the story. With the acrobatics, jet skiing and effects they were truly mesmorised despite the intermittent showers.

Highlight for Daddy (and secretly me too) would defintely be the Stars Wars exhibition.  The models were amazing! Unfortunatley Isla decided again that it was just too scary (mainly due to the dark!!) so it was a somewhat rushed walk around.

We had actually been pretty lucky with the weather despite the downfall at the beginning of the day, just having to deal with light showers. Most of the rain fell when we stopped for lunch so we had avoided the worst.  We were feeling pretty smug about it actually, that was until about half hour till close of day the heavens opened once more and tried to dampen our tired spirits! There was nothing left we could do but head to the gift shop and bribe our tired and now very soggy muchkins with new lego sets.  The girls choose theirs, and Oliver choose a dragon soft toy which we later found out was called Ollie.  I also bought a key chain for myself (couldn’t resist), and tried in vain to find a lego Boba Fett for James, but alas he came home empty handed.

All in all we had a great family day out, despite the weather, and I would highly recommened Legoland Windsor. They are building a new castle hotel to open next year which looks awesome, and I think next time we may look to stay so we can enjoy the park for 2 days and have a retreat when the heavens decide to open.

Have you been to Legoland Windsor before? I would love to hear your thoughts.

Disclaimer: This is not a sponsored post, we choose and paid to go to Legoland like everyone else, just had a fanatstic day and thought it deserved an honest account and review.

A Family Day at Newmarket Races 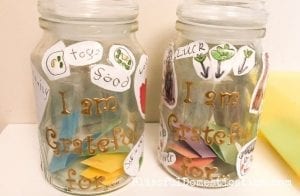 How To Make A Kids Gratitude Jar 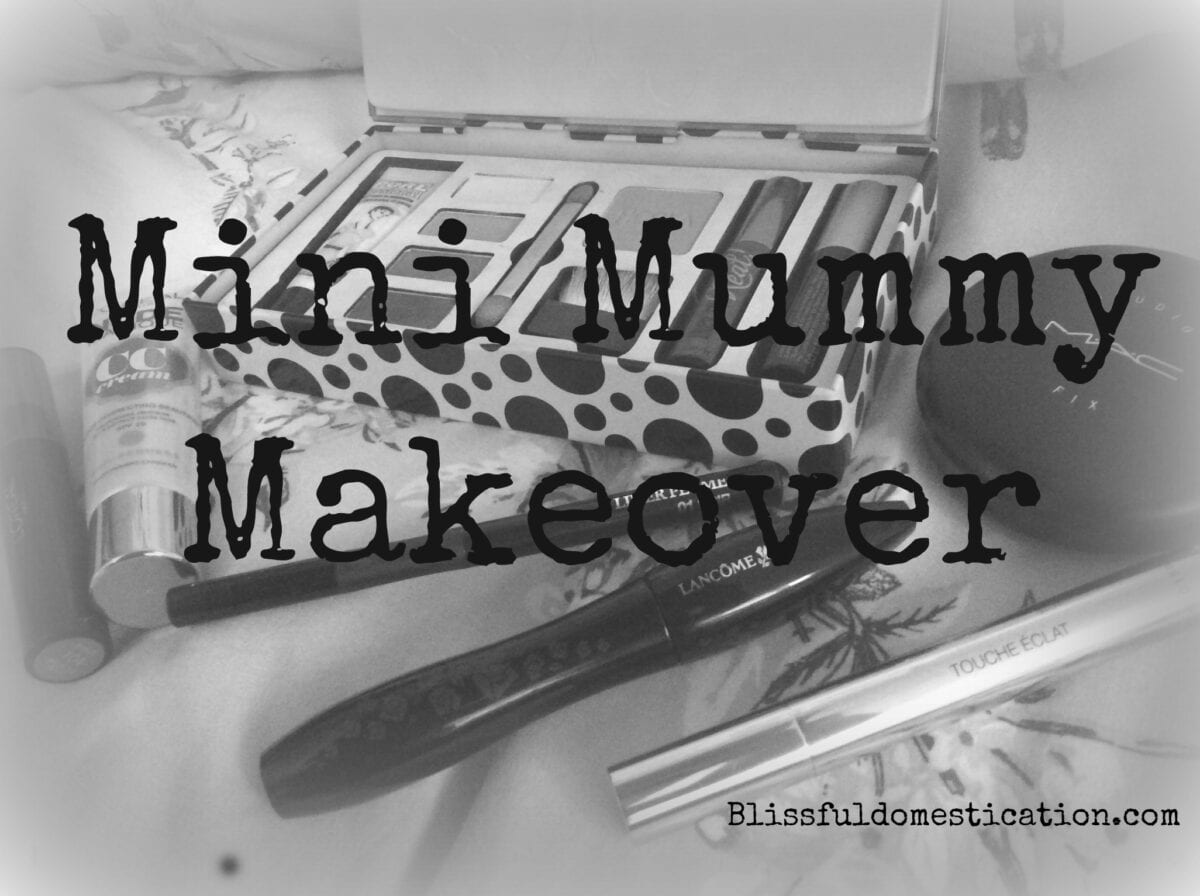