I love Halloween, and I like to make a bit of an event of it in our house as the kids love it too. (In fact Oliver said it’s his second favourite holiday of the year after Christmas!).

This year Halloween fell during the kids school holiday, and we were kindly invited to Audley End Miniature Railway, near Saffron Walden in Essex, to check out their Halloween Spooktacular.

We have been going to Audley End Miniature Railway since the kids were small, and it’s become a bit of a family tradition to go to their Christmas Event on Christmas Eve morning. We’ve also been in the Summer on their Enchanted Fairy and Elf walk, but if I’m honest I wasn’t aware they had a Halloween event.

Over the years we have been coming we have seen some great improvements to the facilities, and all the extras that they provide, it’s so much more than just a train ride! Every time we come I’m impressed at what they have added or improved.

We arrived on the morning of Halloween in plenty of time for our train ride not long after it opened. On arrival each of the kids were given little trick or treat bags, with their Train-I-Spy sheet and a pencil in.

We headed straight to the activity area, which is a huge marquee. It was beautifully decorated in a spookily fun way.

Activities included facepainting, spooky crafts, story telling and workshops and a large indoor seating area with plenty of space for the kids to run around in. All these activities were included in the price. There was also a bouncy castle outside which had a small surcharge, and a large outdoor play area which is set to have some massive improvements in 2020.

We arrived just in time for a story in the story telling area. The kids were captivated! Followed by a magic work shop, where they practiced their magic fingers, wand words and of course there was a bit of Monster mashing!

Soon it was time for our train ride. Tickets have to be pre-booked on-line for either an hour slot or a specified times. This keeps queue times short for impatient little ones, and after just a few minutes of waiting we were on our train.

As the train weaved around the 1.5 mile private track through the Audley End Estate woodland, the kids looked out for skeletons, ghosts and much more to tick off on their Train-I-Spy sheets.

Now, we were told that the train would not stop at the Witches house, but due to some technical difficulties we found ourselves there! We watched as naughty pumpkins came to life, witches brewed spells and did some dancing! As well as a little sweet treat for the kids.

After the train ride we headed to the outdoor picnic area for lunch. There was plenty of seating inside and out, and hot and cold food and drinks available but you could also bring your own picnic. We did a combination of both, pack lunches for the kids and yummy hot dogs and a cuppa for us parents.

The kids had a little play in the outdoor play area before heading back into the activity area for face paint and some spooky crafts. A quick pit stop to the gift shop and then it was home time for 3 very happy children.

All in all we had a fabulous day, and it didn’t dissapoint. The kids especially had a great time in a spooky but not scary way. It really started our Halloween off in the perfect way, just what I wanted! I was also very impressed with everything especially the ambience, costumes, decorations and staff. Special shout out to the staff member who bought Oliver a cookie when he fell over and hurt his knee.

The Halloween event this year is only on until the 3rd November, but there is still some availablity if you want to go. I will definetly be marking it on my calneder for next year’s Halloween!

If you are interested in their Christmas event which I can also personally recommend, then I would suggest you book early as tickets sell out fast.

You can find out more by visiting Audley End Miniature Railway’s Website.

[AD] We were gifted these tickets in return for this blog post, but all words and opinions are my own.

How to Create the Perfect Nursery 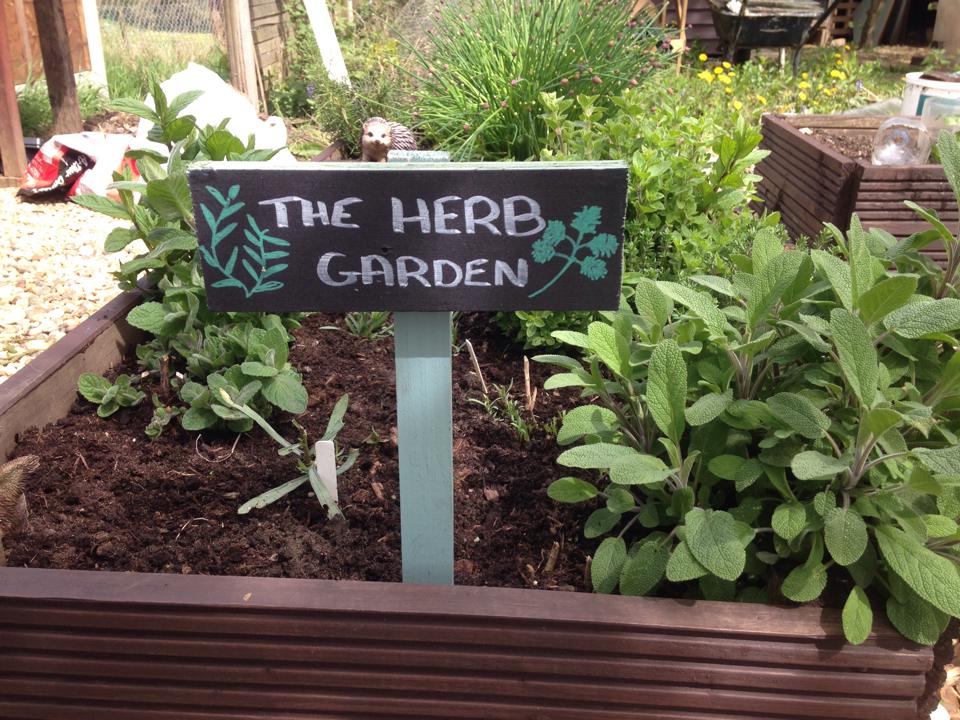 Get in Your Garden! Week #4